Sorry, I couldn't resist that one. Some of you may know that Salem has been in a brace since September. Her doctor has wanted her to have a break from the cast for a while now, to allow her ribs and chest to grow uninhibitedly. In August, after her spine had measured at about 32 degrees at the previous appointment and 37 currently, we finally decided that she would have the cast removed and be fitted for a brace. She spent two weeks with nothing holding her little torso while we waited for the brace to be shipped. Initially, she had trouble walking straight without the cast and treated upper-body movements as if it was still there.   Wearing her brace out right after having it fitted At the beginning of September, Salem got her brace. It took her almost no time to get used to it, and only asked once or twice for us to take it off. She really adapted well. For two months, she has worn the brace for most of the day/night, getting a small break in the morning and one in the e
Post a Comment
Read more 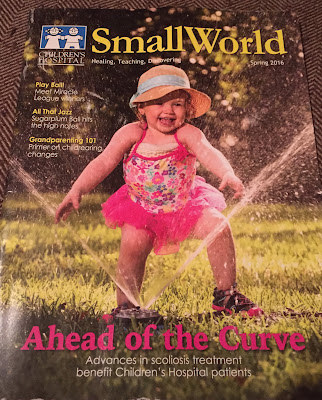 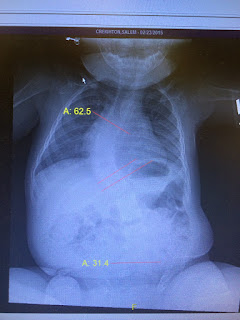 A Look Back at this Past Year 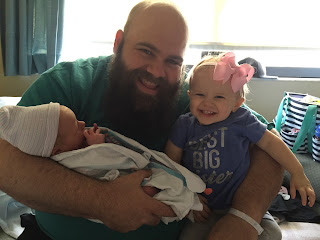 The Fantastic Four (and other happenings) 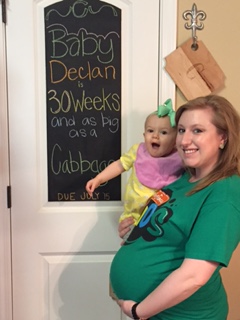 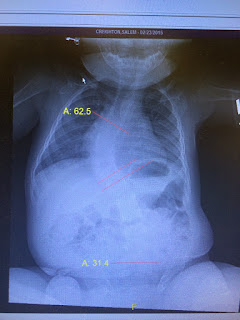 Jenny C
I love Jesus, have been married to my awesome hubby Brandon for 12 years, and am mom to Salem, Declan, and Liesel. I am addicted to frozen or iced coffee, love trying all things DIY, enjoy writing now and then and am an avid parent/kid/family article reader.